Aim
The Praxeme Institute’s aim is to develop and promote the Praxeme open method.
It is: 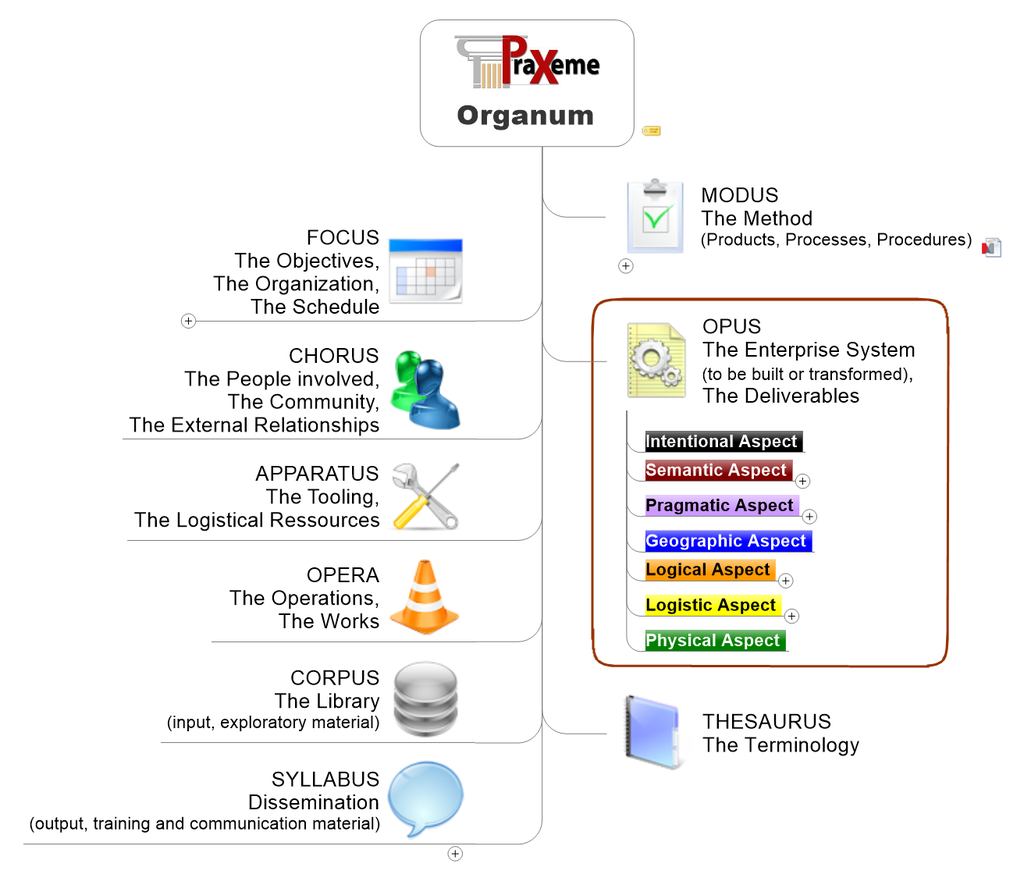